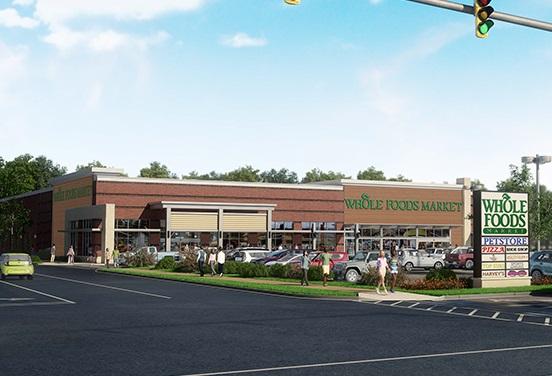 Long-time Whole Foods shoppers will see a different store than they're used to coming to Akron. The new "365 by Whole Foods" location is slated to open in 2017. It's a smaller, lower-cost version of the full-size stores.

The Akron store is on the site where the West Point Market once stood. Grocery industry analyst David Livingston says Whole Foods typically does not compete on price, but on service.

"They like generally to go into upscale areas; high-income areas. You can't put a large store in every market like that, because the population won't support it. But a smaller format will work. And when you're taking over an existing supermarket that's like a Whole Foods -- or similar -- you're inheriting all that existing business.”

Livingston adds that Whole Foods is the second-most-profitable grocer per-square-foot, just behind Trader Joe’s. The “365” stores are an extension of the company's "365 Everyday Value" line of products.